A reflection
of the past. A smudge
of light
A memory of fear

Hiding behind the wainscot,
in the cupboard,
under the fridge
...shivering
on the stairs

And still,
it wasn't enough

Our ghosts didn't break the furniture,
or
wail through the night
rattling chains

Our ghosts
leave that for the living.

Hi, thanks for stopping by to read my poetry, I hope you enjoyed this week's spectral theme. For me, there's something very compelling about writing supernatural poems, to deal with bigger things. So I enjoyed "penning" this one. Not that a pen was involved at all, and I'm sure often isn't in the modern era.

Of course if you love poetry, why note check out the Tuesday Poem, for more poems new, and sometimes even old, here at the Tuesday Poem hub.
And lastly, not that this is really to do with the poem, just a random thought as I was tyring to think of a title - If ghosts are the things that haunt us, can we haunt them back? -

Have a great week,

Tuesday Poem: Anthrax is not a placebo 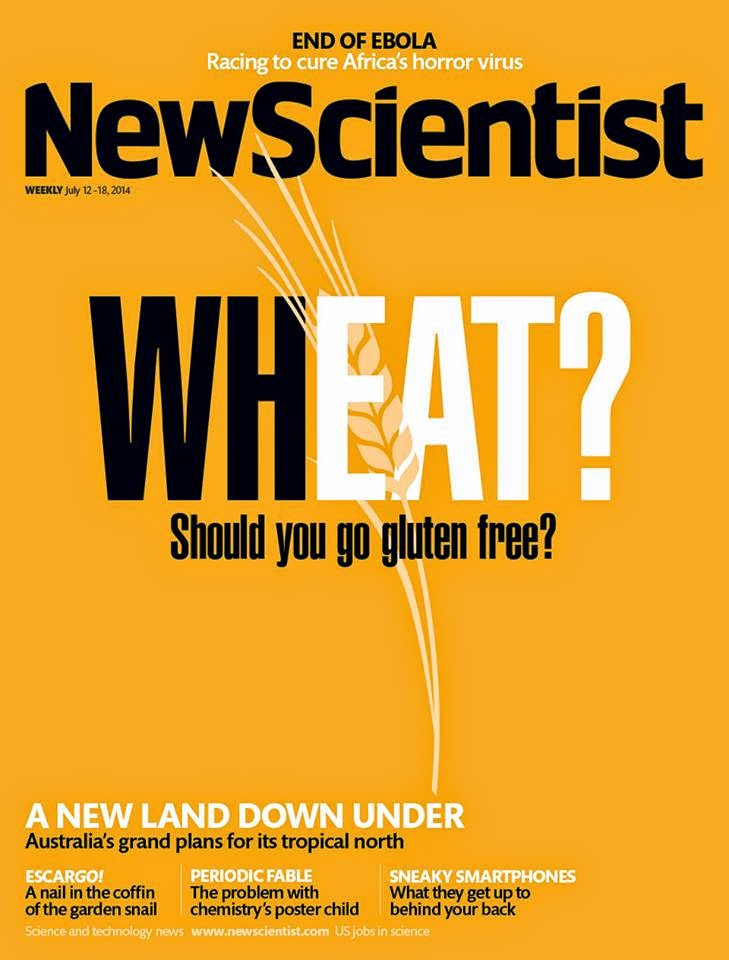 Yeah,
I see you play the game of uncertainties well
no chance,
no roll of the die
that can't be rolled a dozen times

I believe you said
"placebo controlled"
and it certainly was,


so long as we don't peek
behind


Gosh, where did this week go? Been busy enjoying reading all the submissions to "Twisty Christmas Tales," and bang - it's Tuesday again.

Ok, Alright, I admit to also reading New Scientist, in the interim. It's gone more than a bit pop-science recently, but it's usually better than most, and I expected the wh/eat article to be of a certain standard. Better than what you would find in, say, New Zealand's North and South magazine. Boy was I disappointed.

Poor scientific reporting indeed to say "milk protein" was used as a placebo. At that point the article stopped being merely unhelpful and entered warning, warning Will Robinson territory. After all experiments rise and fall on their control/placebo - it's an absolutely critical part of any experiment. So I couldn't help but wonder why choose a placebo that is known, or even suspected to be problematic? Online, it was easy to discover the "milk protein" was not actually casein, (which would have been the worst possible option and something you'd expect an article in New Scientist to mention). It was whey--but the study didn't control for casein. Nor did the experiment allow sufficient time to elapse between diets. (Yup, seen that ploy used to great effect, and far more blatantly, with certain food additives. Cough. Monosodium glutamate.)

What was interesting (although not exactly a surprise) was that the study did seem to show that FODMAPs can cause problems for people who identify as gluten intolerant. (And so can shuffling around diets, and introducing stress to people who have stomach problems - now there's a surprise!)

So, if you managed to wade through that, next time you pick up a paper and read about a study, why not take a second look at the placebo and ask yourself, is that a placebo? or is it anthrax in disguise.

Have a great week!
and maybe check out the Tuesday Poem blog, why not?

Do Not Disturb,
although of course a writer is disturbed most of the time
and hopefully disturbing,


Men at Work
definitely needs a sign,
how else would anyone know
that lounging around signified -
anything more than impending doom?

Drugs at Work
seriously. Sounds more recreational to me.
But just in case...

Pay Attention to Prevent Injuries,
although in a writer's universe,
it's important to exchange "Prevent" with "Cause"
to really get your money's worth
out of your cast and crew.

Danger: Keep Out: Writer at Work,
the standard bribe is one gluten free cupcake
not that I'm fussy or anything,
but you don't argue with Aslan when he has stomach-ache -
- and in my universe I'm far more dangerous than any lion.

Yes it's been very quiet over here in Affliction of Poetry land, the author is busy doing authorial things, and being busy and all. I love poetry, but I also love books, and stories and adventures (so long as they'e fictional so I don't actually have to be in them).

Have a great week, and don't forget to check out the rest of the Tuesday Blog here.