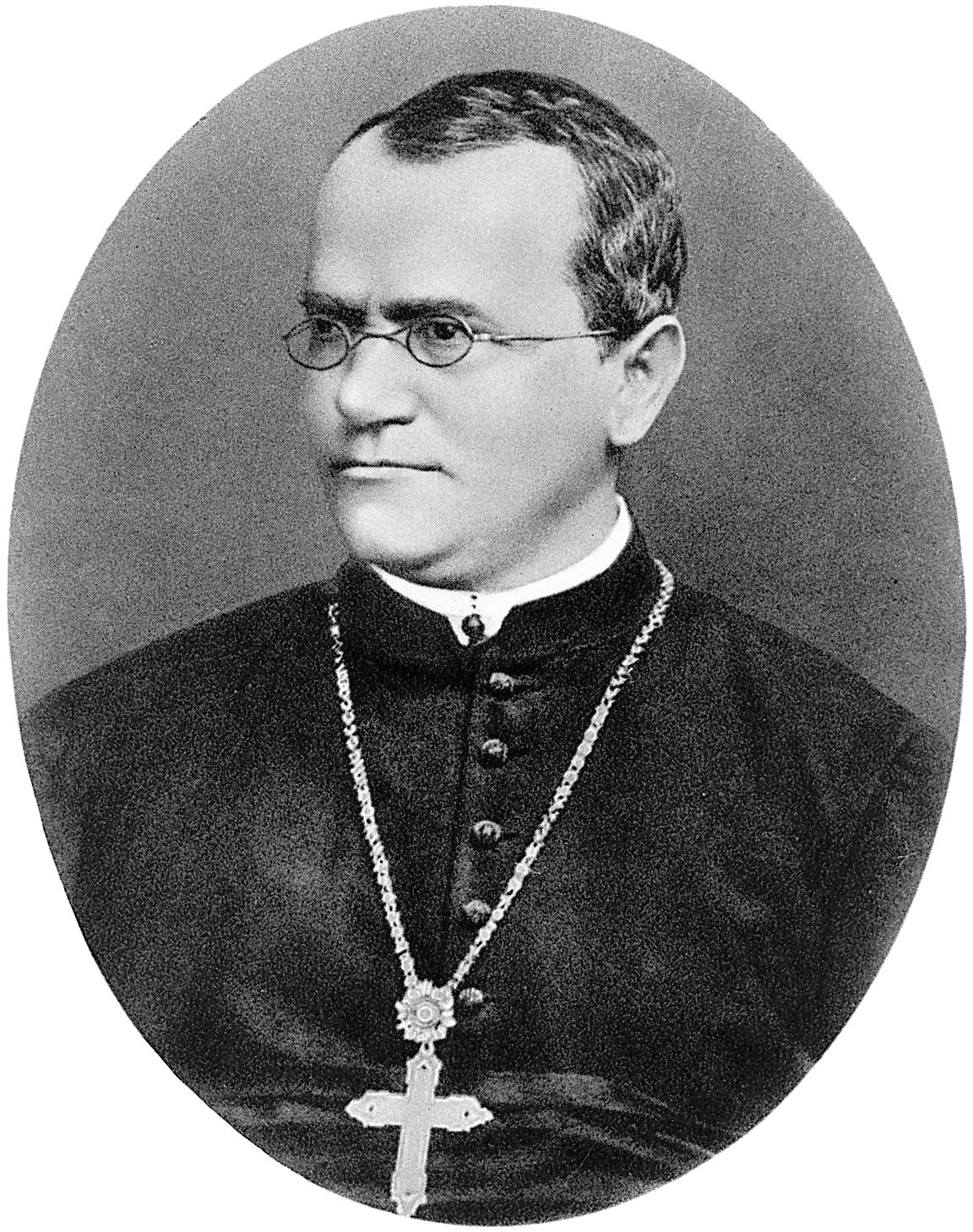 Hey Neil,
just FYI
nobody need welcome science into their lives,
it's not a religion.
Like it or not
gravity doesn't care one jot

as it pulls you down.

And BTW
evolution
doesn't need your belief
or mine.
The intricacies of Darwin's theory
are more robust today than ever,
and for that
let us thank a 19th Century monk,
Watson and Crick
and a whole bunch of people
who asked questions--
even those who didn't like the answers.


For in science
belief is the antithesis,
it is never called for.
A spectre of bias that
raises it's ugly head
at every turn.
Were this world indeed supernatural,
I'd call on you to cast your belief
into the flame,
sprinkle it with holy water,
and salt the ground.

But we live in observable
measurable
reality.
So put away your belief,
and wield the true power of science -
skepticism,
curiosity,
and wonder.

Hi people,
I hope you enjoy your poem fix :) This one is for science, but also cautionary, because although science is amazing, and has changed the face of the earth in ways nobody could ever imagine, we can't demand belief. Because belief is antithetical to discovering the truth.

Articles like this are misleading, making science look like a religion. That's not a role science should ever fulfill. I never want people to "believe in science," or "welcome science." Science is science, it's about finding the world and how it works fascinating. It's about setting up hypotheses and knocking them down. Mostly about knocking them down! That's the fun bit. There is no "too big to fail" in science. Many huge discoveries have been made by comparative unknowns, who followed the evidence and not what they wanted to be true. Mendel, the guy who basically discovered genetics, Joseph Lister, the guy who discovered hand-washing before an operation was a good idea (despite much opposition at the time). If something seems wrong, question it, and be ready to be wrong yourself, because when science becomes a belief system it is no longer science. The themes in this poem also link to the "Reason" by John Pomfret poem I put up last week, written in the 1700's :)

For more contemporary poetry, why not check out the Tuesday Poem blog tuesdaypoem.blogspot.com