It's been a while


It's been a while
since we remembered,
the shattered streets
and shattered lives
a world away from
our quiet suburban lives

Lest we forget
we're living on a world
that never stops shaking,
let us take time to celebrate
the men and women
on the front lines
willing to give up
a piece of their lives
to help others

It's been a bit of a roller coaster of a week, ANZAC celebrations...cough...I mean commemorations always leave me a little sixes and sevens, it's important for us to remember the loss and sacrifice of a generation of young men, but sometimes it doesn't feel...right. Quick - nobody smile - I'm the joy police! Maybe I want to hear about how the CO's stood by their principles even to the death, and how most soldiers respected that stance, far more than the public at home. Yes, there is a time to fight, I'm sure, but you don't need to fight to be a hero.

Some of ours are off in Nepal right now...
http://tvnz.co.nz/national-news/new-zealand-search-and-rescue-team-hit-ground-running-in-nepal-6301819

To donate: The New Zealand Red Cross is probably as good a charity as any, if you have other suggestions please leave a comment. https://www.redcross.org.nz/donate/nepal-earthquake-appeal/

Best wishes for the week,

(P.S. I normally post late on a Tuesday, but because the magnitude of this tragedy is so great, and I decided to post early in the hope of encouraging people to donate.)

Is it Tuesday Today?

Is it Tuesday today?

No, sorry I'm barren this week - next week - if I start early I'll be able to focus a little better -

It's been a big week, my husband completed 71 troops for the WWI diorama that will be on the display in the Dominion Museum over Anzac, sorry no pictures allowed!!! :) My daughter reached her second decade, so for Hobbit fans she is now officially a tweenie! (And as she was a Hobbit extra that's about right)...

And in book related news, I was involved with a book that won two Sir Julius Vogel awards, okay so one was for cover-art, by the amazing Geoff Popham who is on the left holding his Sir Julius Vogel Award. (Actually it's a stand in award because Weta has been too busy with the WWI diorama - but he will get one just like it very soon!)  and the other was for the anthology itself, which I was heavily involved in. Helping with typesetting, design, coralling authors, and gluing all the stories in Lost in the Museum together with commentaries by Tui Merriweather. Believe it or not Tui was quite a tricky character to work with, we didn't even have her correct name until the last minute, and without Eileen Mueller (in the centre holding the book), and Lorraine Williams (almost as elusive as Tui Merriweather herself), she would never have come out of the shadows in quite the same way.

Lost in the Museum was written by Phoenix Authors Writing Group and invited authors including Lyn McConchie, Phillip Mann, Tim Jones and Glyn Maclean, and is available in many Libraries, and good New Zealand bookstores, (including Children's Bookshop & Rona Gallery), and of course Amazon. 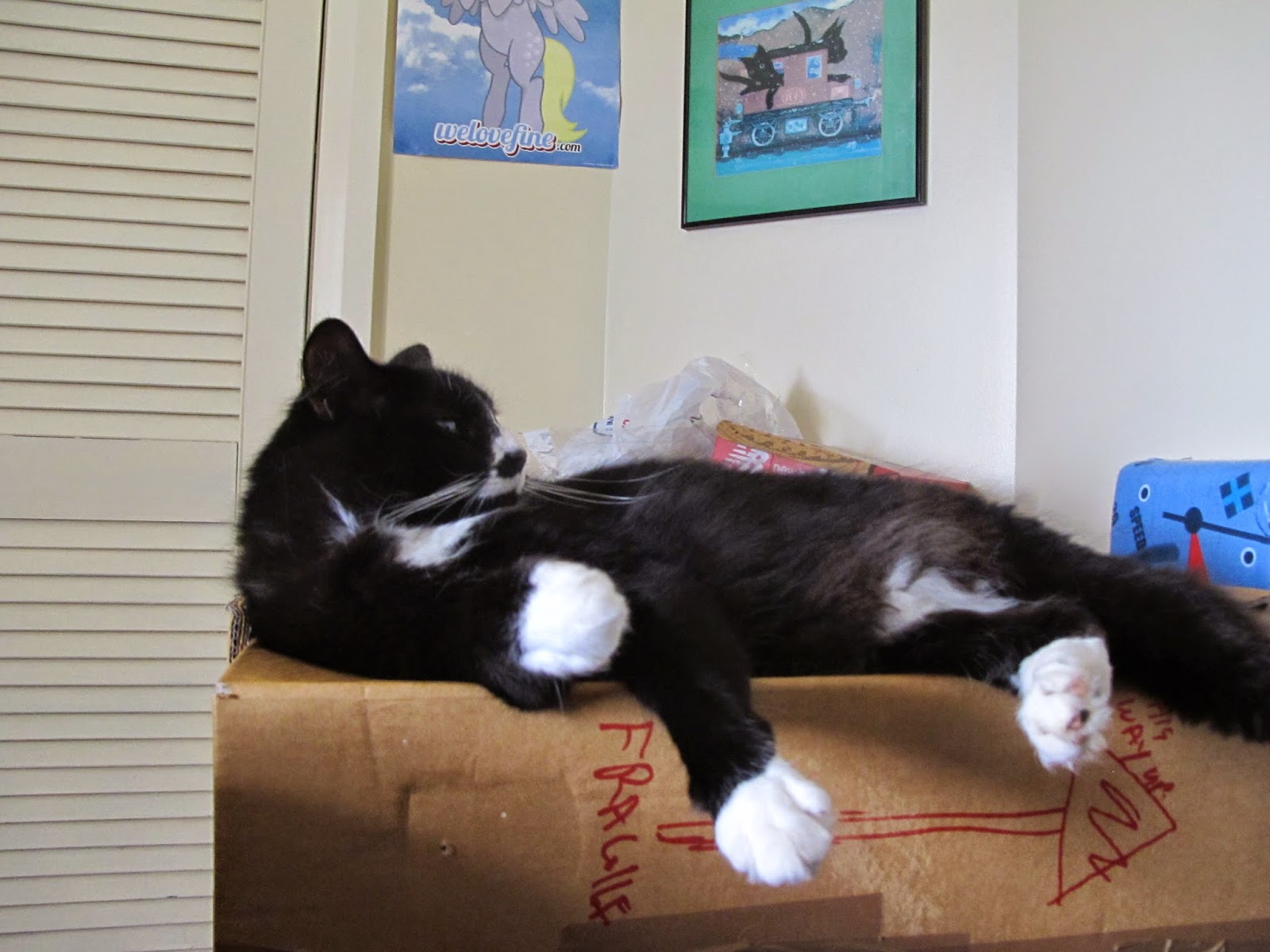 We heard the news today,
on the inside there was an unknown

OK
I'm running so late, it's just this nub this week - one day I might even explain it - but not today

Hope you all have a fab week